Chris Tate’s Take on the Art of Trading, Ep #13 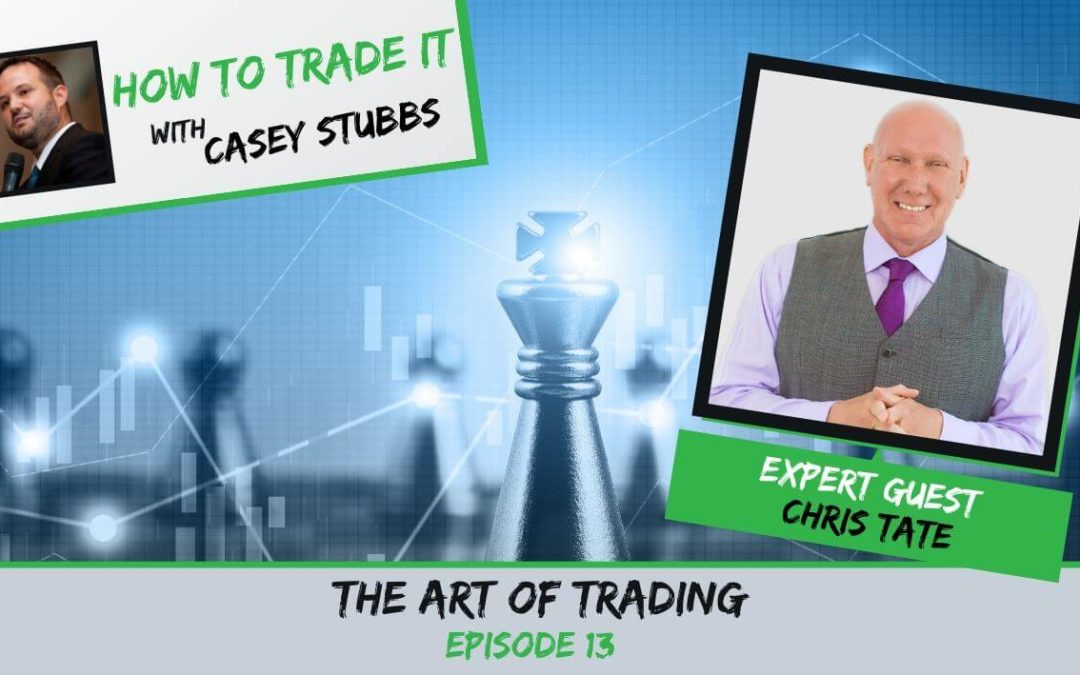 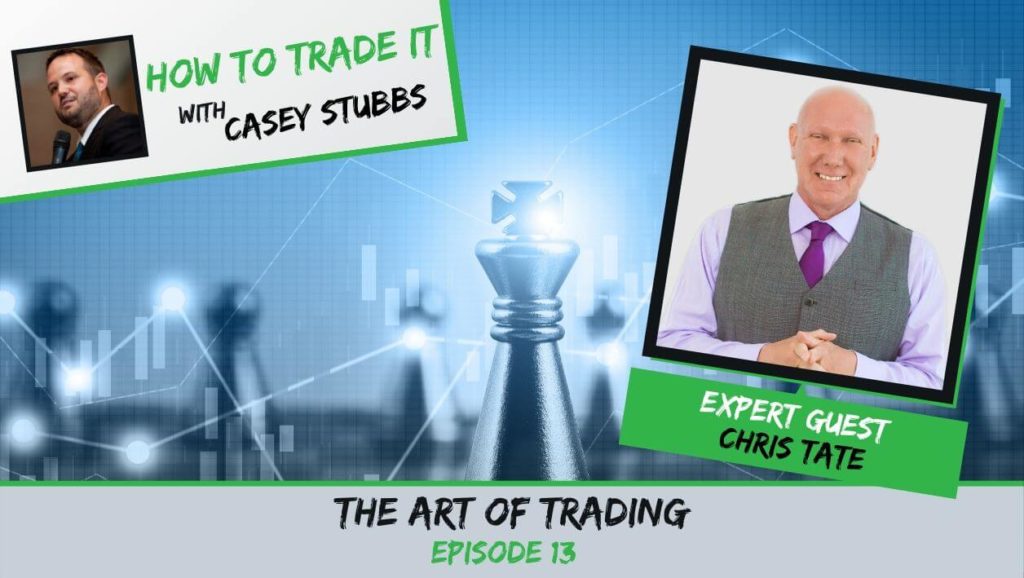 Have you mastered the art of trading? Or are you struggling with landing on the right strategy? Or perhaps you can’t seem to shift away from a negative mindset? Chris Tate joins me in this episode of How To Trade It to share how he became a trader, what makes a good trader, misconceptions to overcome, and much more!

Chris Tate is the Director of The Trading Game in Melbourne, Australia. He’s also the best-selling author of The Art of Trading and The Art of Options Trading in Australia. Chris has lived through all types of markets and learned to trade with nearly every instrument available. He shares his 30+ years of experience and knowledge in this episode of How To Trade It. Don’t miss this one!

In this episode of How To Trade It, Chris Tate shares his Art of Trading. Don’t miss it! #stocks #trading #StockMarket #Investing #DayTrading #StockPicks Click To Tweet

Chris began his career on the trading floor

Chris Tate earned a bachelor’s degree in microbiology and immunology, got his postgraduate, and launched his career as a research scientist. Somewhere along the way he got bored—not with the science—but with the politics, the people, and the students. He found the life of an academic fascinating, thought problem-solving brilliant, but the money everywhere was rubbish. So he asked himself a deeply personal question: Do I want to be here the rest of my life?

So Chris began his transition from research scientist to trader. After a number of detours and false starts he started at a broker firm and gained access to the trading floor. Chris states that “The floor is a fascinating place to learn how to trade. Because you can see ripples of emotion go through the trading floor. You can see changes in price, you get to understand how people behave.”

This resource allowed him to learn on the job and learn the basics of options trading. The one downside Chris learned is that you can’t carry that knowledge off the trading floor. Things will be different when you move to a different skillset. You must pivot with every change that comes with the market.

What makes a good trader?

Chris believes every trader needs to be fundamentally curious about the market. The art of trading is about research and learning about every facet you can—and they must like solving problems. Traders who are students of the market have lived through busts and are confident they can do it again. Chris emphasizes that it’s not about intelligence but curiosity.

Chris states that “Some of the worst traders I’ve ever come across are highly intelligent Ph.D. holding quantitative traders. They have no idea.” Quantitative traders forget that the market isn’t strictly a math problem. The market is influenced by emotion, psychology, and in some cases—mind games.

Trading is a game where you’re wrong an awful lot and you have to learn to take it in stride. It’s the nature of the game. Chris points out that you simply have to lose less than you win.

What makes a good trader? Chris Tate from The Trading Game shares his take in this episode of How To Trade It! #stocks #trading #StockMarket #Investing #DayTrading #StockPicks Click To Tweet

Chris’ mantra simply means this: You must take the first signal in any instrument that you use, no matter how you feel, or what you hear in your head. The moment it generates a signal you go instantly. Chris sees traders with the perfect setup who don’t take it because they get stuck in their heads, they hesitate. He points out that the markets are generous with what they’ll tell you and offer you, but that doesn’t last long. So you must take advantage of what you’re being offered along the way and maximize what’s being offered.

When you ignore a good setup and miss getting in at the right time it becomes a long-term psychological issue. You become filled with doubt. The art of trading is about being courageous. It takes courage—when you’ve had a series of losses—to go when you get the signal. Chris notes that “You’re always trying to trick yourself into doing the right thing.” Everything you do takes risk. Everything you do in life takes risk. You have to trust yourself enough to ride it out and master trading psychology.

Humans have this assumption that the media, the press, and financial brokers know what’s going on or have some sort of predictive skill about the market. They give authority to people believed to be professionals. Yet they believe the lie that trading is too hard for them and delegate responsibility to someone else.

Chris believes it’s simple: “If you’ve turned up to work with your pants on the right way and your shoes done up, you’re more than smart enough to know how to trade.” He points out that markets are NOT too hard for people to understand. The hard part is wrapping your head around the fact that it’s your mind that’s getting in the way of success.

Chris emphasizes that you need a method as well as courage to step out of the market. Athletes take rest days, so why shouldn’t traders? He believes that when equity markets are in such a state of flux that misplaced tweets send them spiraling, statements from the Fed spiral them down, and misplaced information sends them up—it’s okay to step out for a while. Opportunities will open up when “all of the nonsense is washed out of the system.”

Want to hear more about Chris’ art of trading? Listen to the whole episode of How To Trade It!

You have to overcome market misconceptions to be a successful trader. Find out what Chris Tate means in this episode of How To Trade It! #stocks #trading #StockMarket #Investing #DayTrading #StockPicks Click To Tweet 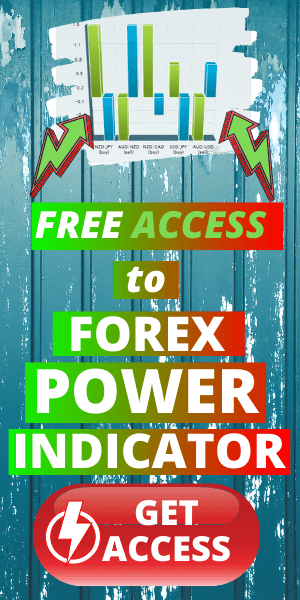