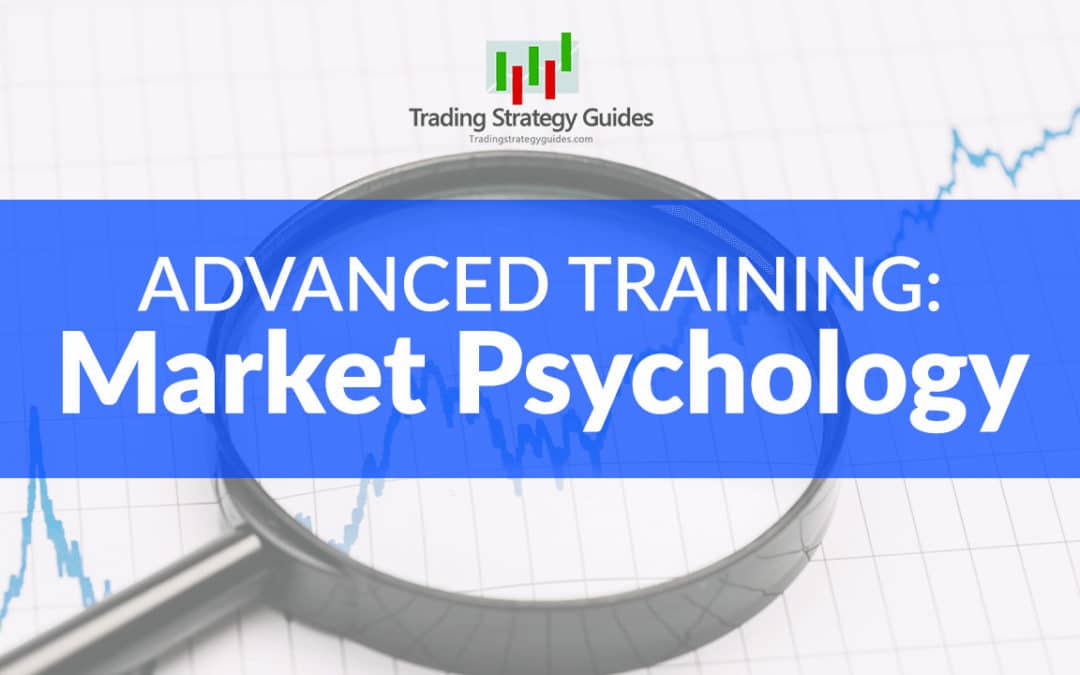 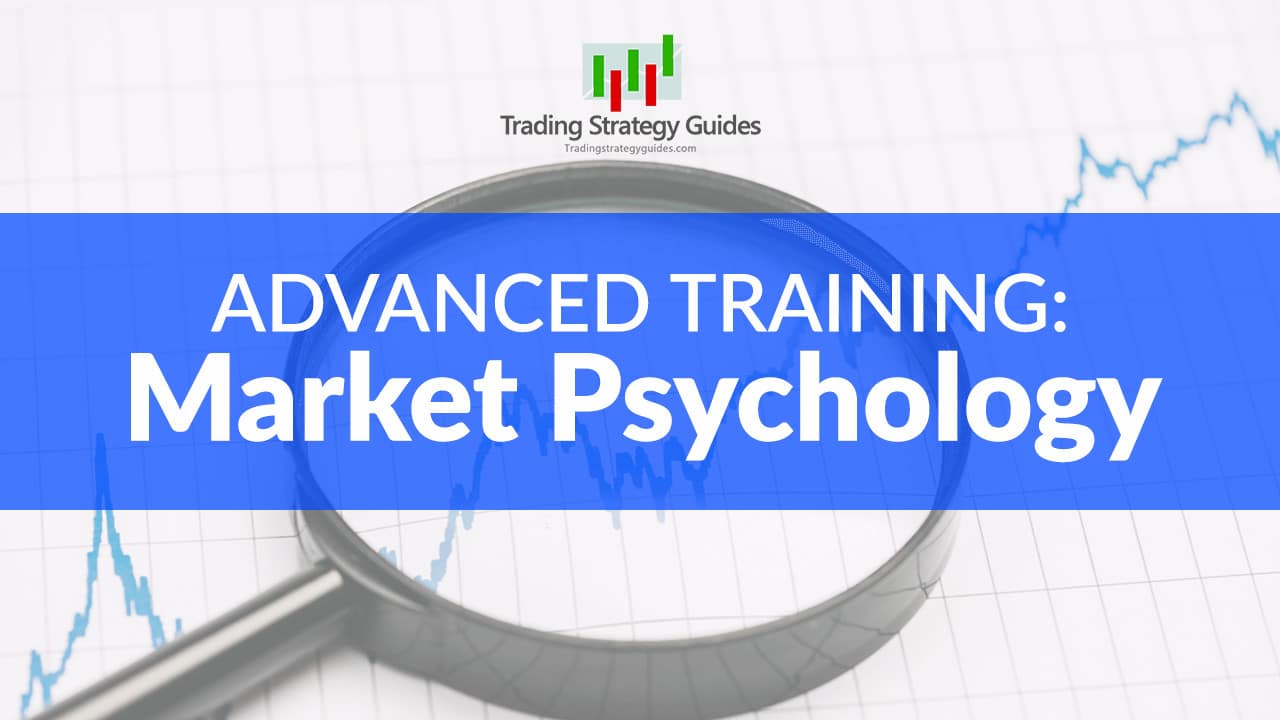 Understanding stock market psychology is one of the most important tools you have as a trader. Last month's Advanced Training taught us the correlation between Market Psychology and Trading. Because trading is attached to money, many emotions can come into play. Emotions, such as greed and fear are often associated with trading. Fear affects us as traders, and also has an impact on the market as a whole. Because traders run the market, this market psychology drives the patterns of the candles, or footprints of money. Here is an example of master candle setup.

Greed is one of the most influential components of market psychology. As prices rise, people notice and take advantage of the opportunity (known as greed). They imagine how much money they could be making, so they hop on the train. This causes an acceleration effect that attracts more people to the rising prices to see how far they will go.

However, the people who made money by joining in early, start to sell out. This puts traders who joined late at a much higher risk because they are buying the stocks at a higher price. With fewer and fewer buyers in the market, the prices slip, and fear starts to guide the market. Also, be sure to read about Scaling in and Scaling out in Forex.

When prices start to fall, fear and panic take over. Fear being a primal emotion, causes prices to fall much faster than they rise. The natural influence of market psychology can often cause us to make irrational decisions. Those who hold for a long time start to realize their profit is eroding. Those who were late getting on the train are rethinking their grand design on making tons of cash. Everyone starts to dump the positions to whoever will take them, but buyers are few and far between. Short sellers enter the market, making it more difficult to sell bad positions. Prices keep dropping until the smart buyers show interest, but the late adopters take large losses.

These emotions manifest in the charts as support/resistance levels. Other chart and candle patterns, that we regularly use to identify probable markets, turn and follow-through.

If a resistance level, above the current price, breaks you'll notice “bulls” in the market (buyers). This suggests more demand and higher pricing. If the level holds, and price bounces from the resistance, more “bears” or sellers appear and the supply will increase, causing lower prices. Support levels (below the market) work the opposite way. 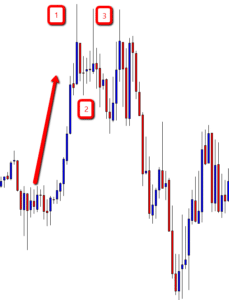 Point 1 occurs at a place where traders who were long in the market, decide to secure the profits they made during the trend up. That’s why the initial trend is important. You should watch for this point at a place of strong resistance. It’s the place where traders will feel that the market may stall or turn. In other words, they fear they may lose the profits they have in place.

The surge in volume is due to the “not so smart” money. People recognize the trend and jump on the bandwagon. This causes euphoria, a delusional thought that the trend could last forever. That surge in volume happens when a move reaches exhaustion. The volume is a signal that the smart money is passing on their holdings to the latecomers, leaving them “holding the bag."

When there aren't any traders left to buy up the positions, the latecomers enter and prices drop. The smart money sees an opportunity to make a little profit on another pop to the number 1 high. However, they are less committed because most of the longer-term momentum indicators are still giving overbought indications. Then the market makes a big move up. Eventually, all the latecomers that bought while the market was at the peak, experience fear. As the market continues to drop, they unload those positions to the smart money. The smart money is willing to buy as the price drops lower until there is no one left to sell.

Now that the latecomer sellers are gone, prices increase. The smart money purchased from latecomers begins to rise again, the latecomers figure they got out too soon and start buying again. This time they are a little more weary from getting burned before, so fewer get involved. The smart money traders are more than willing to take their profits as the market goes up. Since there are fewer buyers this time, when the price peaks, it often doesn't rise as high as the number one point before and starts to drop again. This is the number 3 point.

The chart patterns we often discuss in the room are primarily based on traders emotions. That makes them fairly consistent since emotional reactions don’t change. Each pattern is different because each time they occur, the group of traders responsible for them is different. Each group has a different emotional make-up. Some traders experience extreme emotions during trading, others experience less. So each pattern, while still following the general shape, will be somewhat different.

Our Momentum Strategy is designed to take advantage of the Market Psychology of emotions of a Support/Resistance level break. We anticipate that a break of that level will cause momentum acceleration of price for a period of time. The reason we avoid the “news effect” (the effect of news and data releases that happen periodically during the month) is that it changes the emotional makeup of price movement for the duration of that effect.

Please leave a comment below if you have any questions about Market Psychology! 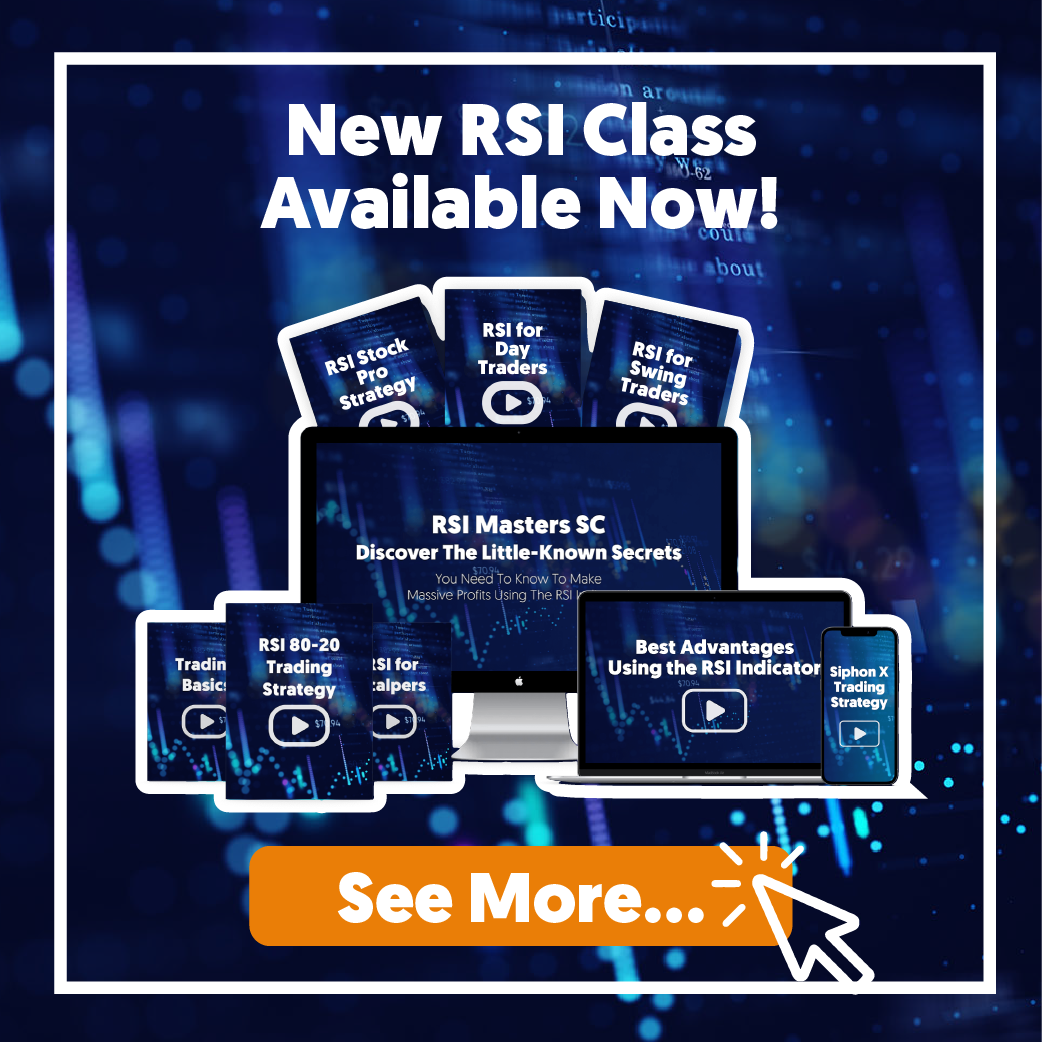 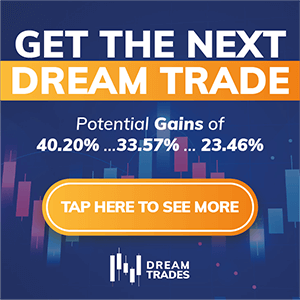